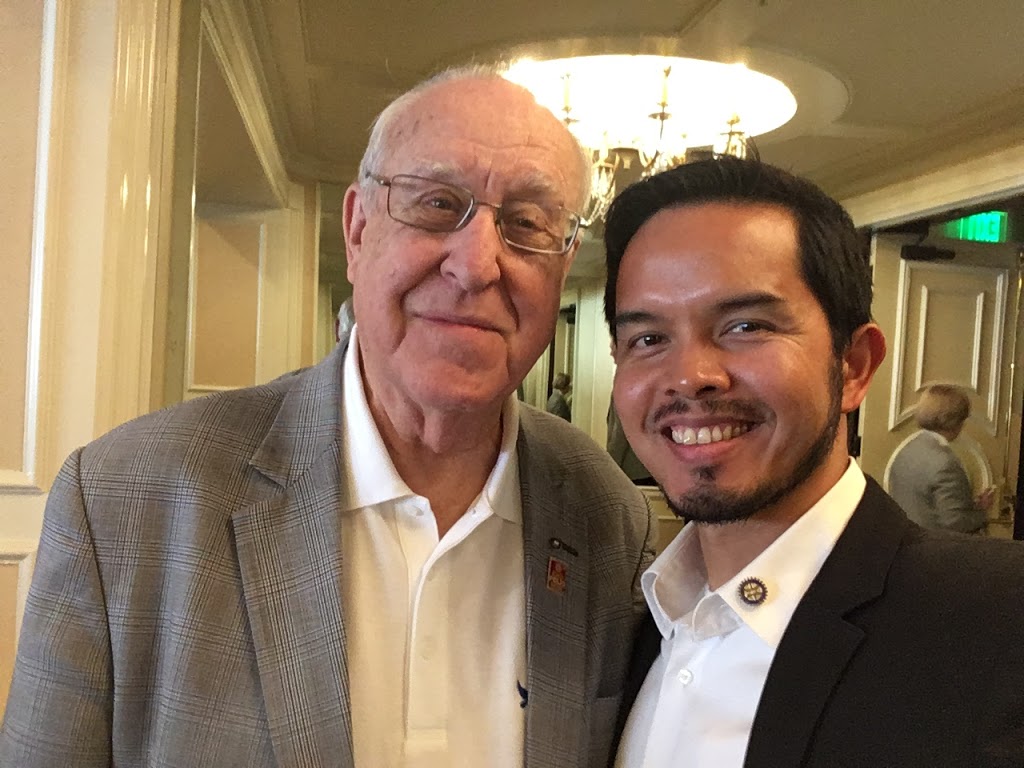 On Wednesday, January 18, the Rotary Club of Coronado got a special visit from Rotary International President, John Germ. He inducted incoming member Karol McClelland, oversaw the recognition of over twenty Paul Harris fellows, and spoke with club members for about 30 minutes on topics ranging from the organization’s role in eradicating polio to the expanding leadership role of women in Rotary. John Germ was honored by the White House for his role in helping raise over $200 million and for working with the Bill and Melinda Gates Foundation to help fight polio.

It was an honor to welcome him to our club, and we look forward to continuing to make his 2016-2017 term as Rotary International President a successful one.